This was one cool project 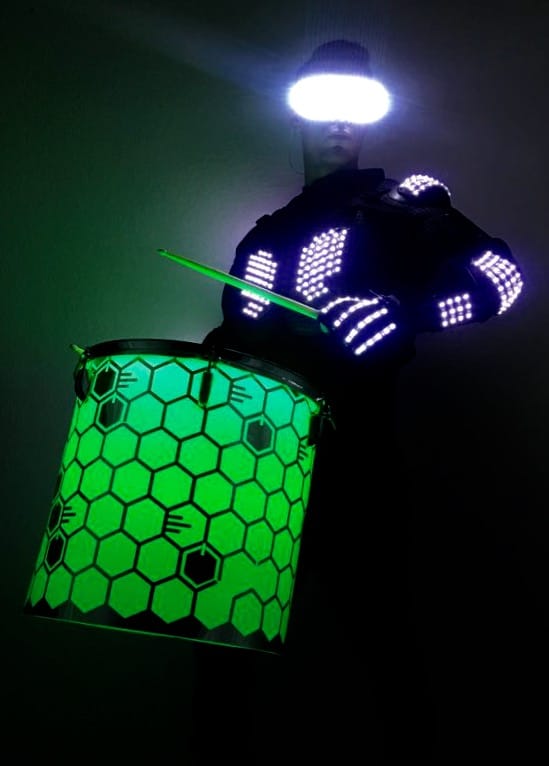 This custom set of drums were created for a Drumming DJ named Shannon who may be featured at EDC Las vegas 2017. made from white acrylic (plexiglas) and wrapped with chrome mylar vinyl and fit with led lights 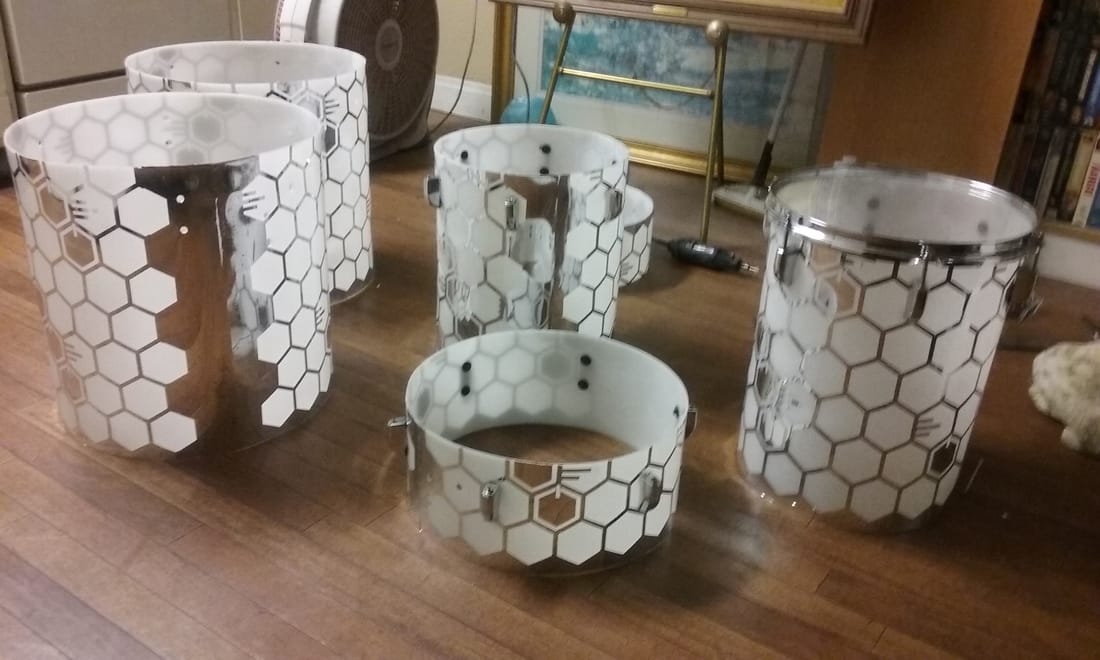 This is the only video that chronicles what we made at PRDesigns. It was easily one of the coolest part time jobs ever, Renfrodesigns, Paris Renfro, Owner/Designer. This Job was really important in getting me ready for the Spaceships fabrication.  Get ready for the surprise at 1:33 of the below Video.

So this is the model spaceships I built for the Sci FI Movie "Boy Meets Girl" the smaller didnt make the Directors cut. But the Larger wound up looking pretty good on screen. 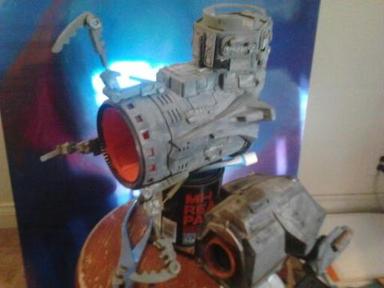 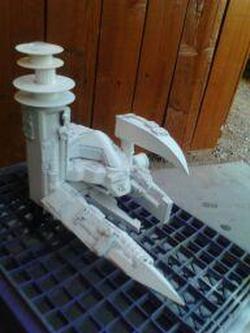 Another model
getting ready
for base coat,
then texturing
is applied.

The image on the left is one solid piece of wood which I was asked to paint to match to spcs to the real one on the right for a military helicopter. 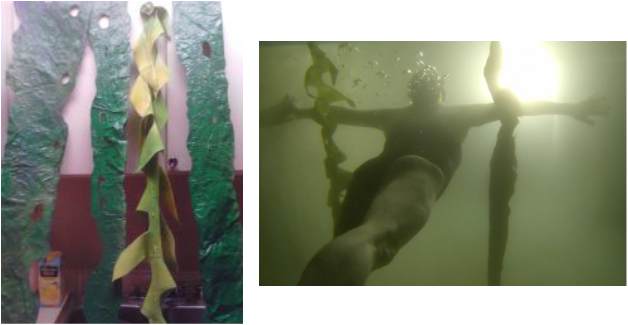 Or how about creating movie props such as "Kelp" or (Seaweed) for an underwater scene...Anything is possible.

My time at A&M model makers

Being a multi media artist has afforded oppurntunities to work on me some very interesting projects.
For instance this sattelite project requested by Boeing Aerodynamics.
In this project I was hired as leadman of a three man production crew.
Below are some photos that were taken during the construction, which took several months to accomplish. 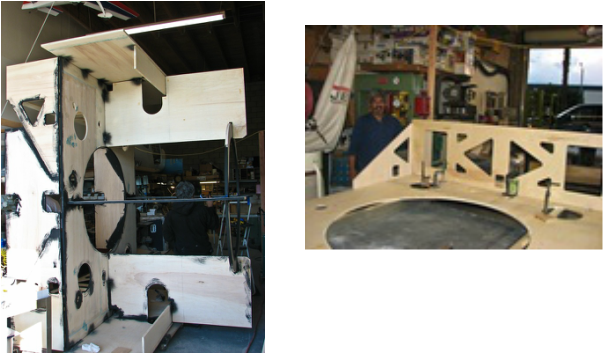 production was within 100th of an inch variance.. 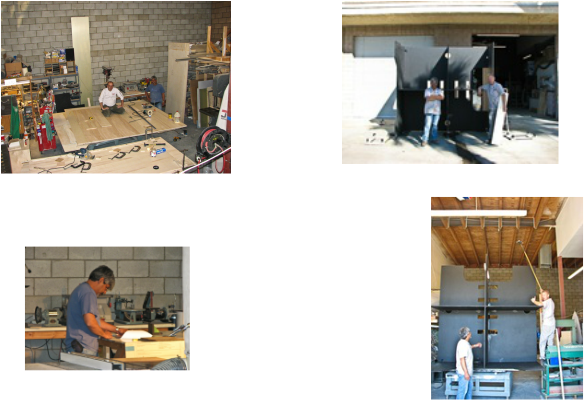 production area.
proof that we did take a break.

control boxes have begun being mounted.

a view of the fuel tanks being loaded on the flatbed. 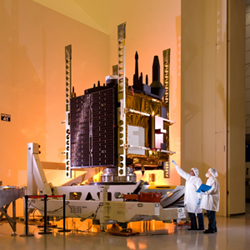 Now it sits in the white room for the Boeing engineers to take over and do what they do best.
I can easily say, this project was a monster, but the skills I aquired along the way have proven to be invaluable.